filed under: Dare to Lead 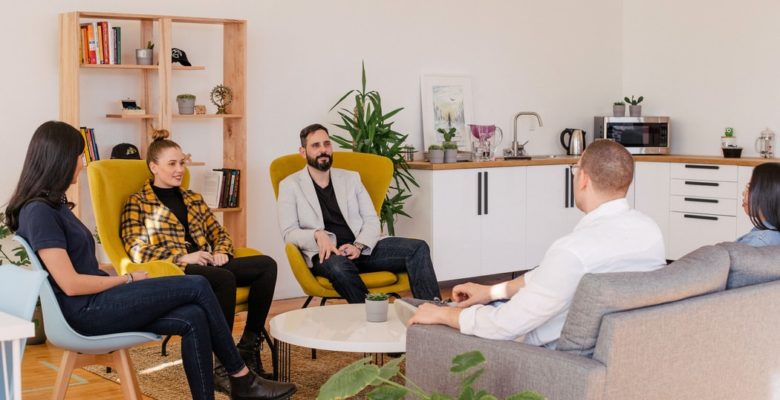 It’s been over a year of navigating the unknowns of virtual and hybrid work. Businesses have made significant pivots and we’ve all been forced to be flexible and learn on the fly as we deal with the avalanche of constant change.  We can’t deny the impact that this extra layer of stress & overwhelm has had […]

END_OF_DOCUMENT_TOKEN_TO_BE_REPLACED 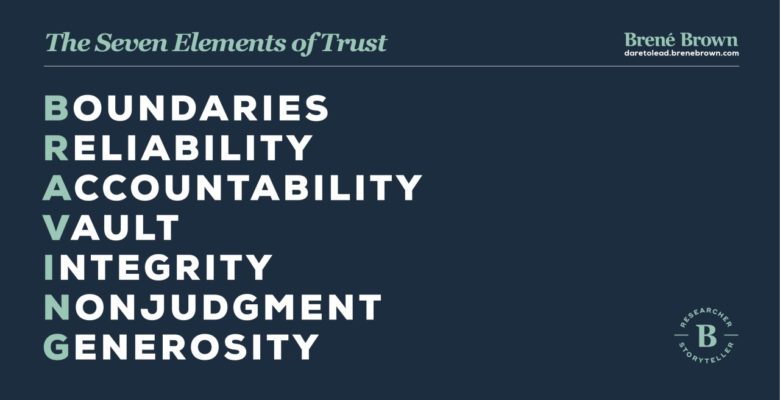 “Sometimes speaking the truth feels like we are being unkind, especially when sharing difficult information or feedback.  But in reality, dancing around the truth is unkind.  When we avoid stating the truth, when we are vague or ambiguous under the guise of being kind, it is often because we are trying to lessen the discomfort for ourselves, not for the other person.”  – Brené Brown, Dare to Lead   […]

END_OF_DOCUMENT_TOKEN_TO_BE_REPLACED

Grab your free copy of Fire Up & Lead's Reflection Worksheet.

Another picture from a recent training! I was ho

Friendly reminder: you don't have to hustle for yo

It has been a packed couple of weeks, to say the l

It is officially fall, y'all! As busy as fall can

It is indeed. Happy Tuesday, everyone! How are you