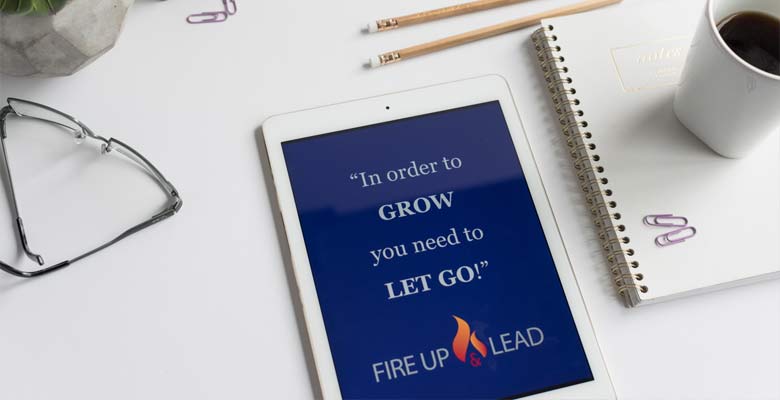 Raise your hand if you’ve ever worked on a dysfunctional team. How many of you just raised both hands? At some point in your career you’ve likely found yourself working on a team that just plain struggles. Maybe the team culture was stifling due to a handful of peers that emitted negativity at every single corner. Or maybe the team became dysfunctional because of managers that were more concerned about their title than actually supporting their team.

There is certainly a spectrum of team behaviors that can be considered “dysfunctional” but more often than not, dysfunctional teams are not the result of just one individual or manager but rather due to a variety of factors that are bigger than just one person.

So now what? We know what causes dysfunctional teams but how can you break the cycle? Whether or not you are a formal manager on your team, you can still step up and attempt to positively influence your workplace culture. That begins by looking at yourself first and reflecting on how you may be contributing the dysfunction. Make a choice every day to lead by example, shift your attitude, step up your actions and encourage others to follow you!

« What Our Clients Have to Say!
Crisis of Confidence – 4 Actions to Get Your Mojo Back »

Grab your free copy of Fire Up & Lead's Reflection Worksheet.

Your Monday reminder to focus on what you CAN cont

As a manager, no matter how busy you are with your

What would you do if you knew you couldn't fail?

Did you know that you are 76% more likely to achie

Today is Women's Equality Day! This is a day comme

There's nothing like starting off a new week with